Rustproofing: Myths and Facts for Protecting Your Vehicle

Rustproofing: Myths and Facts for Protecting Your Vehicle

If you’re a vehicle owner in Pickering or anywhere else in the province of Ontario, you’ll want to consider ways to protect your car because rust isn’t something to take lightly.

But what exactly causes rust? Rust forms due to oxidation. Oxidation occurs when iron reacts to oxygen and water. When salt is applied to the roads during the winter seasons, it can make the rust situation worse.

One problem is that there is a lot of misinformation going around about things like rustproofing, undercoating, and electronic rust module solutions. How can you tell what’s fact and what’s fiction? Read on for some answers.

Rustproofing and undercoating are a must if you’re a car owner living in the GTA. When you consider the road conditions during the winter and the salt products used to treat the roads, you’ll see the need to protect your car.

Rust protection will prevent rust from forming or stop the rust from spreading. The last thing you’ll want is to have your car rust out due to a lack of care.

Your best bet is to contact a local auto detailing shop like Shammy’s Auto Detailing to learn how to get rid of rust. We’ll answer your questions and explain ways to remove rust on cars.

There is some confusion around the effectiveness of electronic rust modules. Do they work or are they a high-tech fad? You’ll be glad to know that they actually do work and can help to protect your vehicle from rust.

When water and oxygen come in contact with your vehicle’s metal surface, oxidation starts. Road salt used during the winter makes a bad situation worse. Using an electronic rust module can halt the chemical rusting process.

These devices send out a slight electrical current that makes its way through your car’s sheet metal. The current, which covers the inside and the outside surface of the metal, helps to stop the corrosion process.

You can speak to someone from the Shammy’s Auto team to explore your options. Depending on what you’re looking for, you might go with rustproofing,  undercoating, or an electronic rust module.

Myth: Rustproofing Is Only for People Who Plan to Keep Their Cars Long Term

This, too, is inaccurate. Whether or not you plan to keep your car for the long term, rustproofing and undercoating are worthwhile investments.

Even if you plan to sell your vehicle within a few years, you’ll get more money for your vehicle if it isn’t littered with rust. Rust is unsightly and when left unchecked it will leave your vehicle unsafe to drive and greatly devalued.

Myth: It Makes No Sense to Rustproof a Car that Already Has Rust

While it’s best to start rustproofing your car before there’s the slightest sign of rust, that doesn’t mean rustproofing is useless if there’s already some rust.

Getting your car rustproofed or undercoated will slow down the spread of rust, so it’s worth doing even if there’s some rust on your car already. This will extend the usefulness of your car and allow you to make more if you sell it.

Do you have any questions about rustproofing or undercoating? Are you wondering about the merits of an electronic rust module?

At Shammy’s Auto Detailing, we have the solution for your rustproofing and undercoating needs. We’re a company located in Pickering, Ontario. Get in touch with any questions you may have or book an appointment. 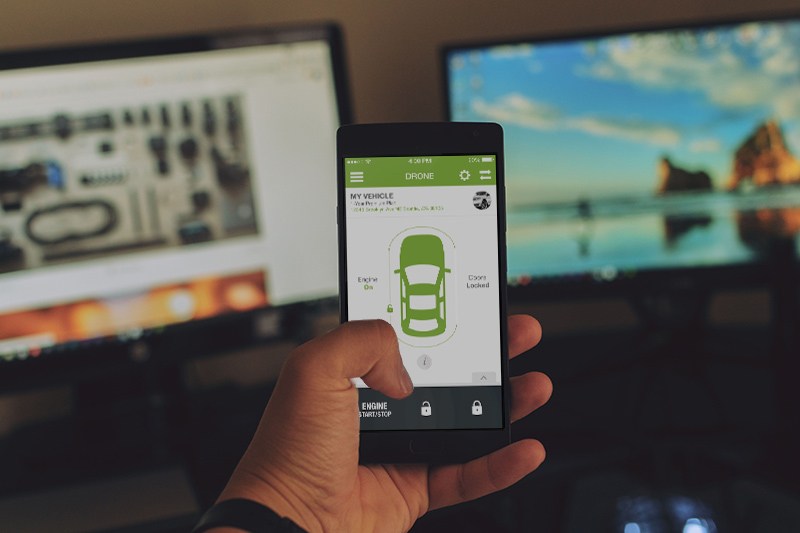 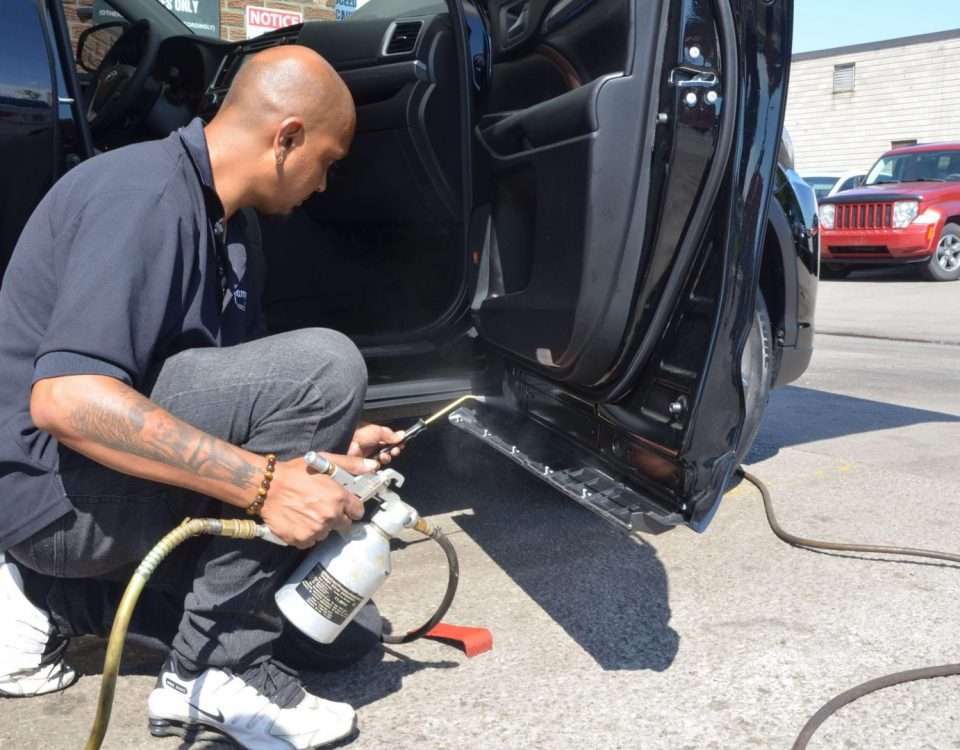 Rustproofing Versus Undercoating – What’s The Difference? 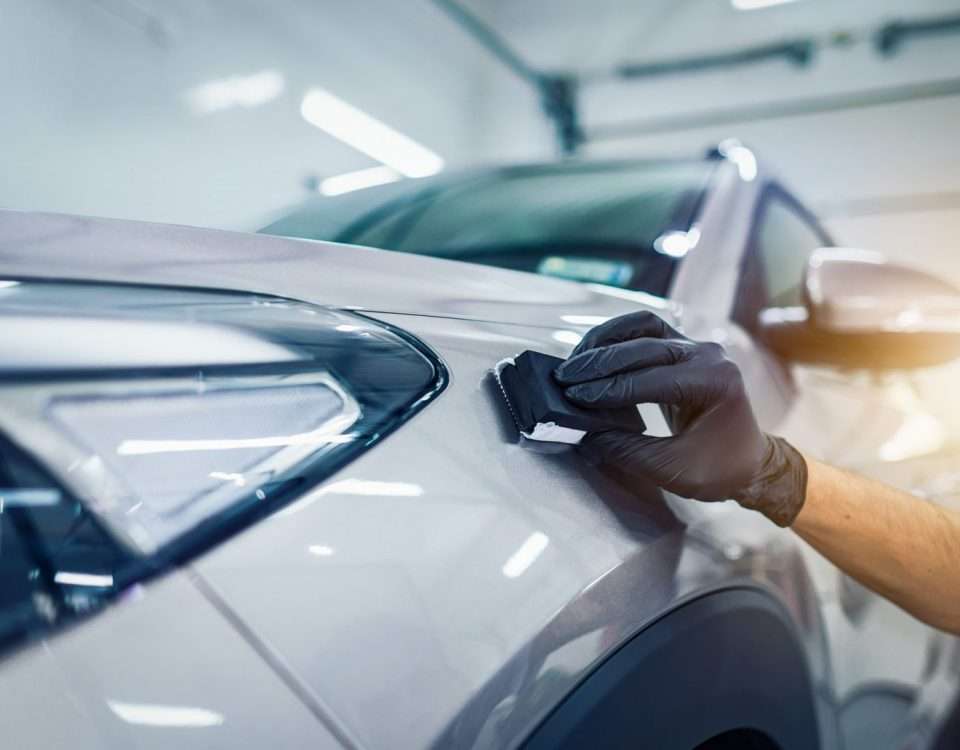 The Truth About Ceramic Coatings for Cars: What You Need to Know